Working with Universities and Research and Development Partnerships The Asbestos industry began in the 1870s and the fibre has been used as a heat insulating material in industry and households ever since. When Asbestos is under distress such as during demolition work, the fibres are released into the atmosphere and are hazardous to human health. The use of Asbestos was restricted about 100 years ago, but the fibre is still predicted o take around half a million lives throughout West Europe alone by the year 2030.

The ‘Porpardet’ project (shortened from ‘portable particle detection device’) was set up by the Research Executive Agency with sponsorship from the Seventh Framework Programme and GSPK Design relished the opportunity to get involved. Working with universities and large companies such as TWI, the Cyprus University of Technology and AM Trans Progres, GSPK Design partnered 11 other companies across Europe to come together on this project. The projects aim was to create a portable device that would be affordable and effective that can detect Asbestos on-site. This would allow workers to take the necessary steps to stay safe and collect real time responses, rather than wearing protective equipment all the time just in case Asbestos is present.

The projects brief was to prototype two innovative complementary automatic detection systems; one being a hand held device with an immediate alarm and the other a rapid on-site quantitative analysis system. It also included a portable automated analytical system that was able to count, detect and measure Asbestos particulates and the Porpardet product also contained a filter system that could collect and store Asbestos safely. GSPK Design’s role on the consortium was to provide the electronics that controlled the laser and optics, power consumption, data collection, analysis and storage of the devices as part of this project. The target audience was the manufacturing, construction, waste disposal and emergency services industries.

GSPK Design were very keen to contribute to such a large and exciting project and are always interested to get involved with organisations and education to help shape the future. 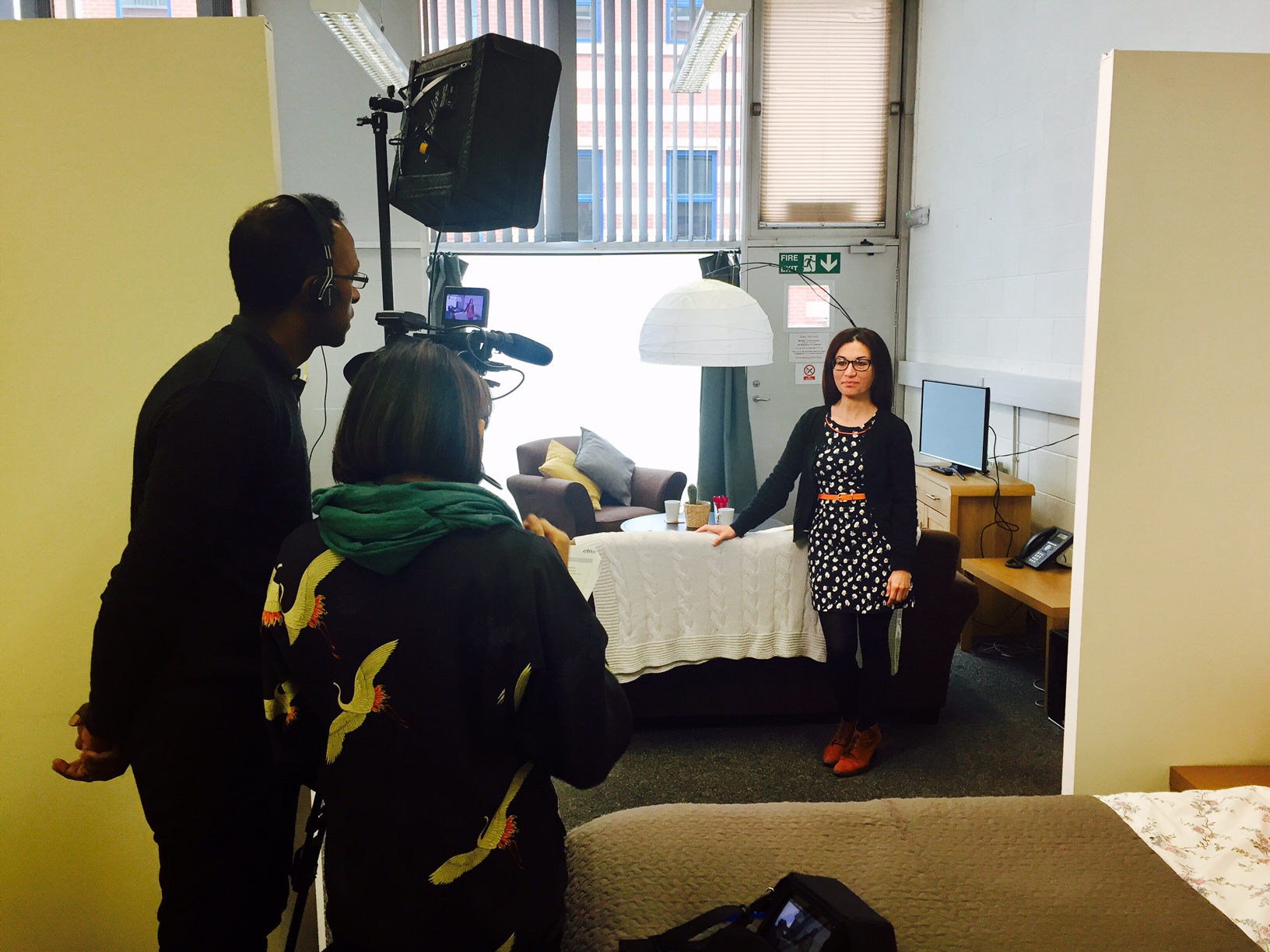 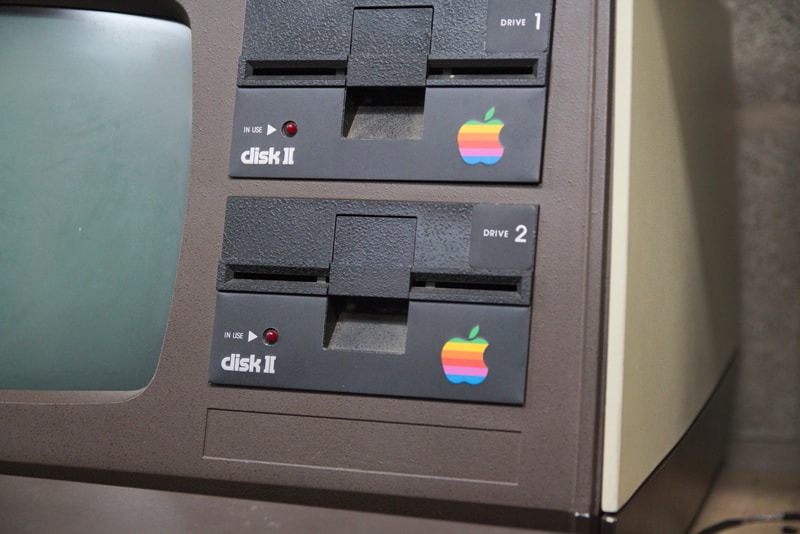 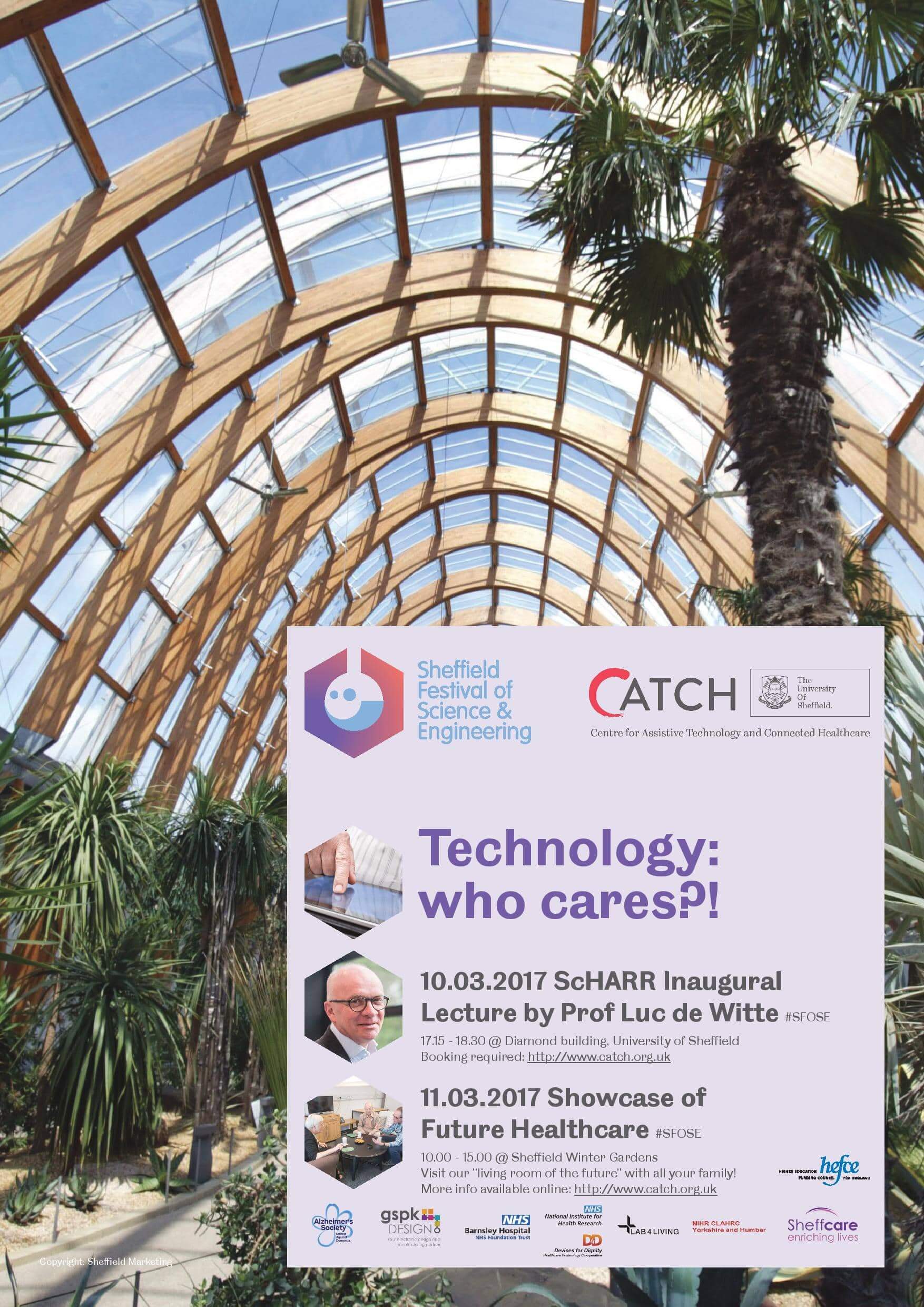 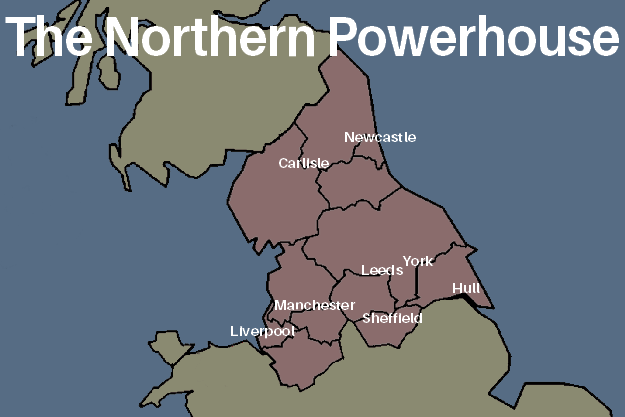