The Four le Tour Awards Ceremony took place on the Friday the 27th of June at the Balcony, Harrogate where we saw 5 secondary school teams compete to receive the awards for the best product, the best marketing strategy and the best overall project. The competition was set up in anticipation for the Tour de France and challenged students to electrically engineer a product to help riders in the event. The competition initially received over 20 applicants but only 5 were shortlisted for the Awards Ceremony from Leeds Grammar, King James’s, St Aidan’s and the Outwood Academy Ripon.

The day saw the schools arrive in the afternoon and after a short introduction from Paul Marsh, the managing director at GSPK Design, they came forward to present their ideas to impress the 3 judges with a 10 minute presentation.

‘Synergy’ from St Aidan’s won the award for the ‘Best Product’, presented by Peter Eland, publisher and editor of bike magazine VeloVison and Electric Bike. Their product idea a tinted, shatterproof glass heads up display (HUD) visor supplied data via Raspberry Pi through Bluetooth link. Their innovative power source idea of using a printed solar panel on top of the rider’s helmet won praise of the judges and showed creativity in problem solving. The judges also like the fact that they had considered their product for commercial application as well as for competitive riders.

The winner of the ‘Best Marketing Strategy’ award was given to ‘Tour de Force’ from King James School. Chris Mackenzie, from The Whole Caboodle in Harrogate, was on hand to present the award for the King James team efforts. Their product, branded as ‘Spectre’, was another (HUD) visor that provided important information beneficial to a rider in the Tour de France. The research collated by the students saw lots of products on the market analyzed and the clever integration of technologies such as ‘Google Glass’, Aerodynamic Sensors and even Ghost Data as seen on electronic games such as ‘Mario Kart’ impressed the judges. The students even went as far as attended the Velodrome in Manchester where they had an opportunity to interview with Richard Freeman, the British cycling teams’ doctor, giving the team the important extra details for their research. Aiming their product at a high end niche market, really showed that they had considered their target market and had a good understanding of how their potential product would be successful.

After lots of deliberation, ‘Synergy’ claimed victory with their overall project for the Four le Tour competition. The winning team said the event enabled them to think innovatively and mentioned ‘teamwork’ was something that proved to very important during the project. The members of ‘Synergy’ also said, “we’re delighted to win the award, especially with the amount of people taking part in the event”. After taking away confidence from the event and completing a project in industrial like conditions, they believe their projects will help them to be more prepared for later life. Their project and presentation were put together extremely well and were presented their award for overall winner (as shown below) by Paul Marsh, managing director of GSPK Design, who was key in setting up this whole event. Unfortunately not everyone could be winners and although a few teams went home without a trophy, all the students received certificates to accolade their efforts and accomplishment.

It was fair to say the competition generated from schools was fierce and it was an achievement in itself to be shortlisted down to the last 5 teams from schools all around North Yorkshire. The aim of the event wasn’t only to celebrate the Tour de Frances arrival to North Yorkshire, but also to stimulate the students through an interesting project which gave them variety from classroom work. It gave them a great opportunity to experience what it would be like to in an engineering career. Throughout the project it was an important test to see if the students could keep a constant sense of direction to make sure their product was suitable for their target market. They could also get the experience of creating a product from its initial concept ideas through the design process and all the way to market.

A big thank you goes to The Balcony in Harrogate who hosted the event, as well as the judges who were Chris Mackenzie from TheWholeCaboodle, Peter Eland who is the proprietor, editor and publisher of bike magazine Velo Vision and Paul Marsh from GSPK Design. All this helped to make a great experience for the schools and they didn’t disappoint. With the amount of interest we had this year, GSPK Design are looking into the possibility of arranging another event similar next year that challenges young students electrical engineering brains, and gives them the chance to experience what it would be like to have a career in engineering and design. 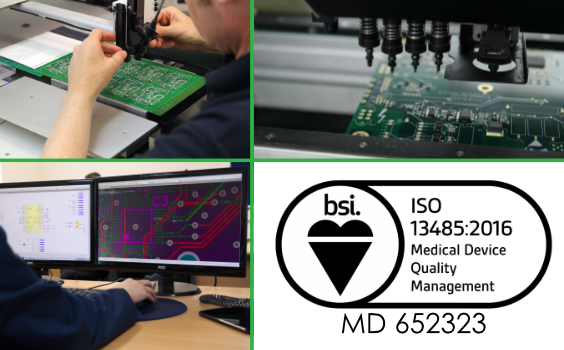 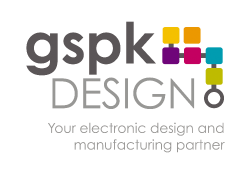 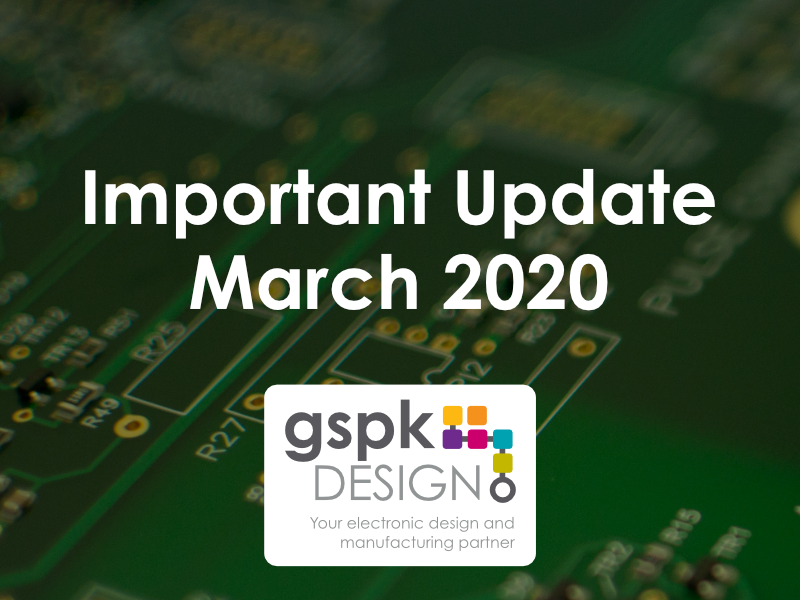